Over time, the skin can lose gravity and collagen, and this causes changes throughout the body. However one of the areas where these changes are most noticeable is in the face, specifically in the upper area of the face, where the eyes, eyebrows and forehead are located. Women are usually quite careful with this area, because they know that expression lines in this area can completely change the appearance of the person, making them look more tired or older than they really are. In some cases, the drooping eyebrow can even alter the person’s vision, as the eyelids begin to fall over the eye.

A brow lift, as its name suggests, is responsible for restoring the upper part of the face to achieve a smoother and more youthful profile, reversing many signs of aging.

What is the brow lift for?

A brow lift surgery serves to raise the eyebrows, restore them and give them a much more attractive appearance. It also serves to help lift the tissues, helping to smooth wrinkles on the forehead and around the eyes. This surgery can help alleviate the feeling of heaviness in the eye area, which is in fact one of the main reasons why people decide to undergo these types of treatments. 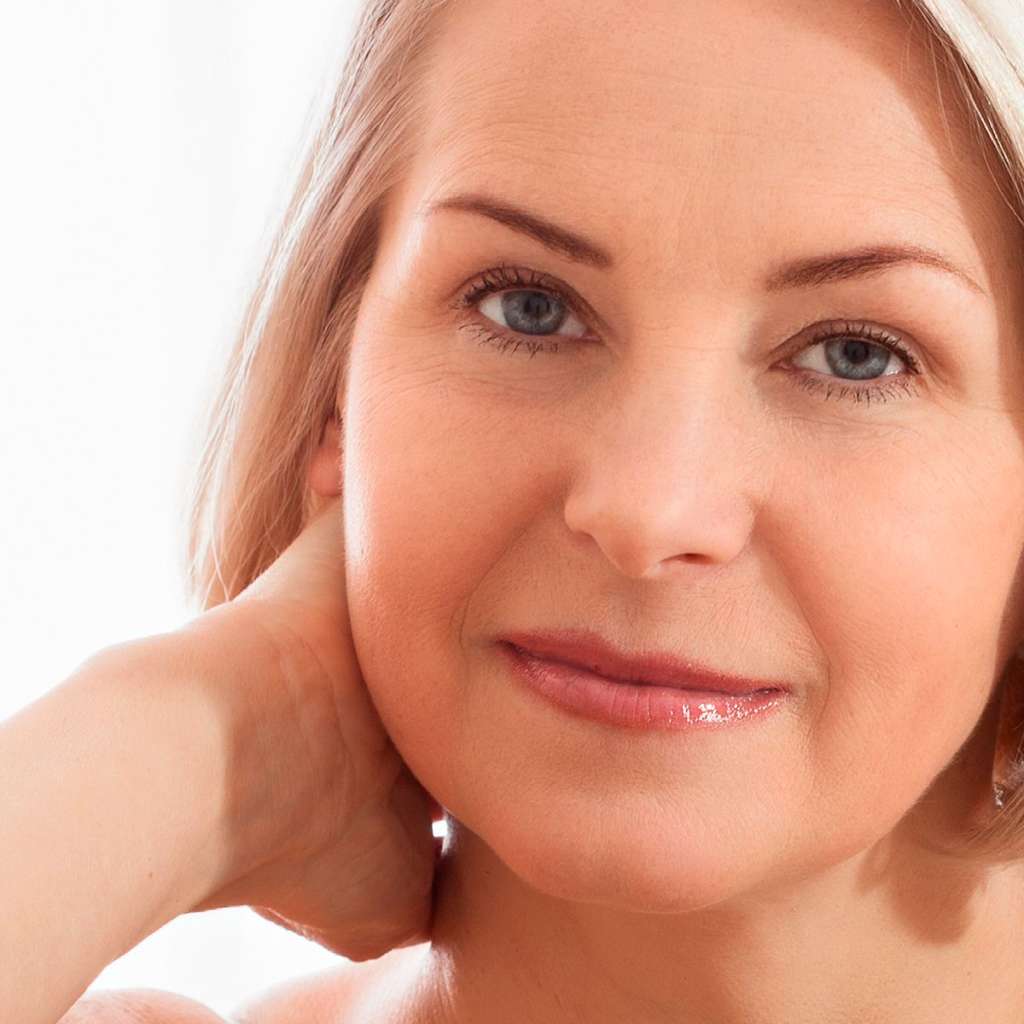 What does this surgery consist of?

The first step is to attend a consultation with the plastic surgeon who will be in charge of performing the procedure so that they can review the medical history, carry out a physical examination and analyze the patient’s expectations. Before undergoing this procedure, it will be necessary to stop smoking and avoid the consumption of certain medications.

This procedure must be carried out in an outpatient surgical center and, because of the anesthesia, the patient will not feel anything. The surgery lasts approximately 2 hours. There are different techniques to carry out an eyebrow lift procedure and the choice of this will depend on the results that the patient wants, the specific technique that the doctor chooses will be the one that will determine the area of the incisions and the scars that result from them.

The different techniques that exist are the following:

In this type of procedure, the surgeon makes several small incisions behind the hairline, then introduces a long, thin tube with a light and a small camera placed at its end through one of the incisions to look at the internal muscles and tissues.

With an instrument inserted through another incision, the surgeon will lift the forehead tissues and fix them in place. The incisions are closed with stitches or small clips.

The surgeon will make an incision behind the hairline through the top of the head. The forehead will then be raised to its new position, with the scalp in front of the incision overlapping the scalp behind it.

The surgeon will then remove the scalp, overlap it, and sew the remaining scalp. This technique is not recommended for people who have high hairlines, fine hair, or those who are prone to hair loss.

Brow Lift in the Hairline

For this technique the surgeon will make an incision in the upper part of the head, at the start of the hairline. Then they will remove a small amount of tissue from the top of the forehead, rather than the scalp, as a result, the hairline will not be pulled back. This technique is generally used when the patient has a very retracted hairline. However, depending on the scarring, a scar may be visible along the hairline.

Who is a candidate for this procedure?

Candidates for this type of surgery are all those who have problems with the appearance of the upper part of their face since it makes them look older than they really are. Some of the main characteristics of people who undergo this procedure are the following:

What kind of anesthesia is used?

After a brow lift, the surgeon will most likely wrap the patient’s head in order to minimize swelling. A small tube may also be placed at the incision site to drain any excess blood or fluid. Specific instructions for the care of the incisions will be provided by the surgeon, however the following precautions are recommended.

Usually the sutures will be removed 7 to 10 days after surgery. The swelling could last for several weeks. The incision lines will disappear over time.

Although the risks are rare (when you see a professional surgeon), the possible complications of this surgery are infection and an adverse reaction to anesthesia. Patients may experience some temporary numbness or discomfort after surgery, these are relieved by medications prescribed by the doctor. Hair loss near the incision is possible. Some patients may also have difficulty raising their eyebrows or frowning. While invasive surgery presents the risk of scarring, a professional surgeon will make every effort to minimize their visibility.

Another way to reduce the complications and dangers of brow lift surgery is making sure the surgeon is aware of any elements of the patient’s medical history that may be a cause for concern. The patient should tell the doctor if he or she has had circulatory problems, previous surgeries, or if he or she is taking any medications. The patient should also stop smoking before surgery and during the recovery time.

By lifting the soft tissue and skin on the forehead and eyebrows, the browlift gives a much more youthful appearance to the face, eliminating fine lines and sagging skin in that area. It is important to keep in mind that the results of this surgery are not permanent, because as a person ages the skin of the face can fall again, however the results can be long-lasting.

STATE OF THE ART

GET A FREE CONSULTATION 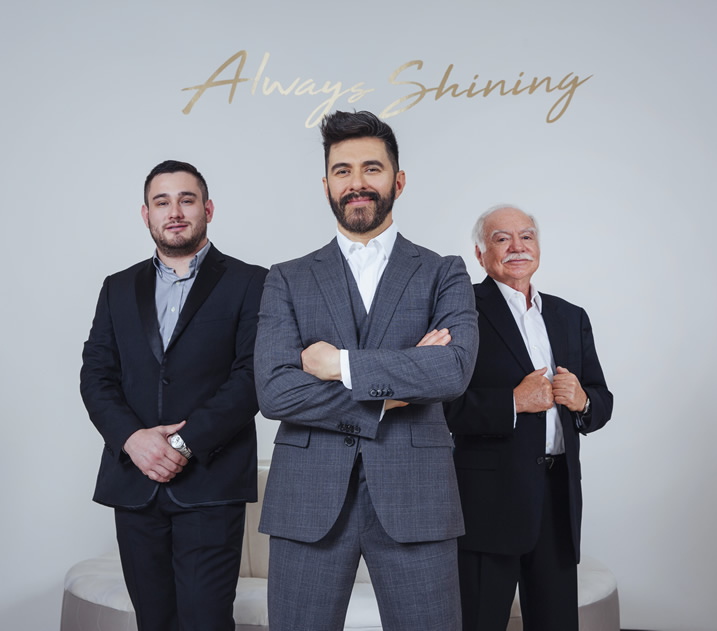